What is annulment of marriage?

Annulment of marriage in the Philippines, strictly speaking is the declaration of a marriage null and void. It is retroactive in character; meaning, the effects go back to the first day you were married. It is also important to bear in mind that annulment of marriage must be based on specific grounds. Without the grounds for annulment being present and existing before the celebration of the marriage, annulment cannot prosper.

What are the grounds for annulment of marriage?

Annulment of a marriage should be rooted on the specific grounds enunciated in law and jurisprudence. The grounds are:

1. Absence of Parental Consent. A marriage was solemnized and one or the other party was eighteen (18) years of age or over but below twenty-one (21) and consent was not given by the parents, guardian or person having substitute parental authority. The Petition of Annulment must be filed within five (5) years of having attained the age twenty-one. However, if the parties freely cohabited with the other as husband and wife after having reached the age of twenty-one (21) a Petition of Annulment can no longer be filed.

2. Mental Illness. One or the either party was of unsound mind at the moment of the marriage. But if the parties freely cohabited with each other after he or she came to reason the law prohibits the filing of a Petition.

3. Fraud. That the consent of either party was obtained by fraud, unless such party once having knowledge of the fraud freely cohabited with the other as husband and wife. The petition must be filed within five (5) of finding out the facts of the fraud.

4. That the consent of either party was obtained by force, intimidation or undue influence. Except when the same has ceased and the party filing the petition freely cohabited with the other as husband and wife. The injured party must file within five (5) years from the point in time the force, intimidation or undue influence disappeared or came to an end.

5. One or the other party was physically incapable of consummating the marriage, and such incapacity continues and appears to be incurable. The filing of the Petition of Annulment must be filed within five (5) years after the marriage.

6. Either party was at the time of marriage afflicted with a sexually-transmitted-disease (STD) found to be serious and seems to be incurable. This may also constitute fraud. The filing of the Petition of Annulment must be filed within five (5) years after the marriage.

What are the grounds for declaration of nullity of marriage?

1. Minority (those contracted by any party below 18 years of age even with the consent of parents or guardians). The reason behind this is because minors are incapable of giving consent in entering into the contract of marriage.

6. After securing a judgement of annulment or of asolute nullity of mariage, the parties, before entering into the subsequent marriage, failed to record with the appropriate registry the: (i) partition and distribute the properties of the first marriage; and (ii) delivery of the children’s presumptive legitime.

7. Incestous marriages between ascendants and descendants of any degree, between brothers and sisters, whether of the full or half blood.

9. Psychological Incapacity. Psychological incapacity, which a ground for annulment of marriage, contemplates downright incapacity or inability to take cognizance of and to assume the basic marital obligations; not a mere refusal, neglect or difficulty, much less, ill will, on the part of the errant spouse. The psychological incapacity must be existing before the celebration of the marriage even if it only manifested after they were married.

How much will it cost you if you pursue an annulment case in the Philippines?

The cost varies a lot because of the many variables at play. To give you at least a run-down of the expenses, here it is:

Operational Costs of the Case:

Please note that these are merely estimates and may not be true in all cases. These items and values should only be used as a reference on fees you may encounter in having your marriage annulled in the Philippines.

Attorney’s fees would depend on various factors like the difficulty of the case, whether or not an opposition will be filed, the place where the case will be filed and others. 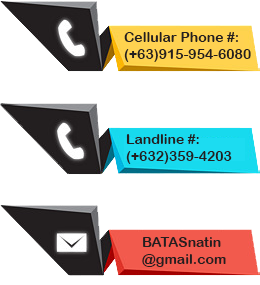 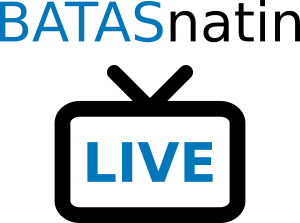 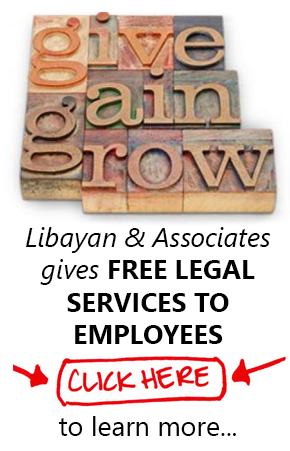